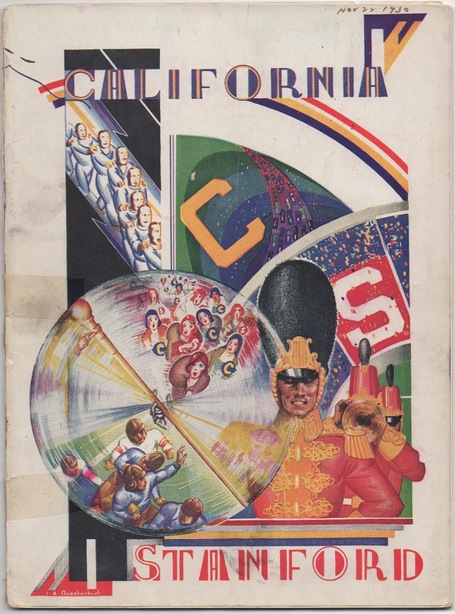 Cal kept things interesting for a half, but the Bears were no match for Stanford in a 41-0 rout. Halfback Harlow Rothert, who won three consecutive NCAA shot put titles and set the world record in the event in 1930, scored three second-half touchdowns to help Stanford improve to 8-1-1. 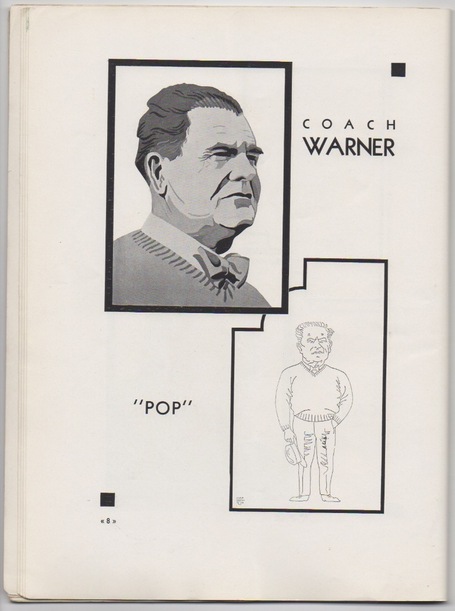 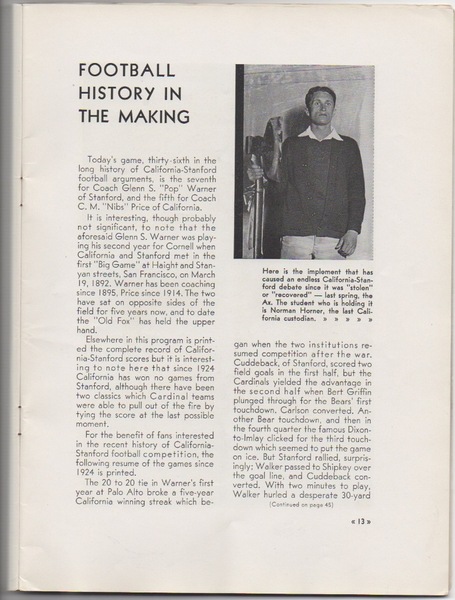 The Stanford Axe was captured by the Immortal 21 in April. 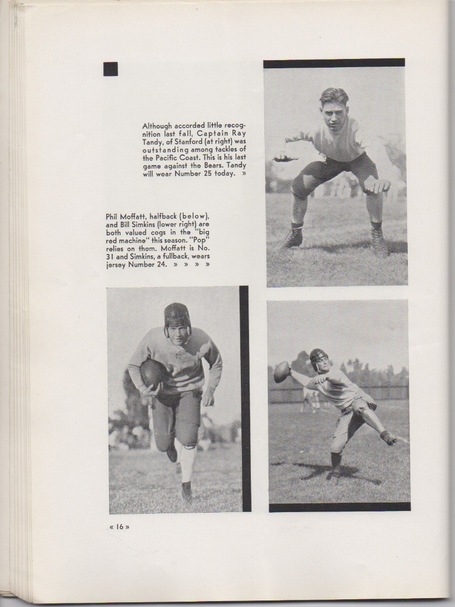 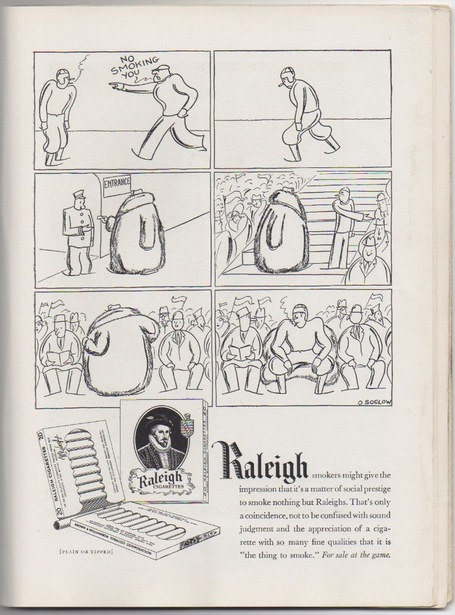 I love this ad.