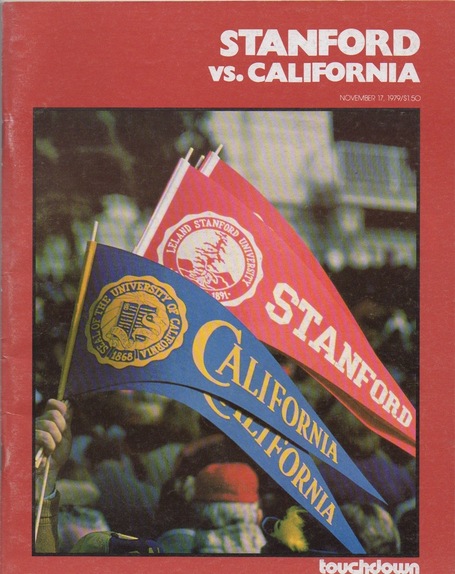 Cal's goal line stand in the final minute preserved the Bears' 21-14 victory and clinched a berth in the Garden State Bowl. The loss capped a wild season for Stanford, which named former assistant Rod Dowhower its head coach after Bill Walsh was hired away by the 49ers in the offseason. Sound familiar? After the jump, a young John Elway. 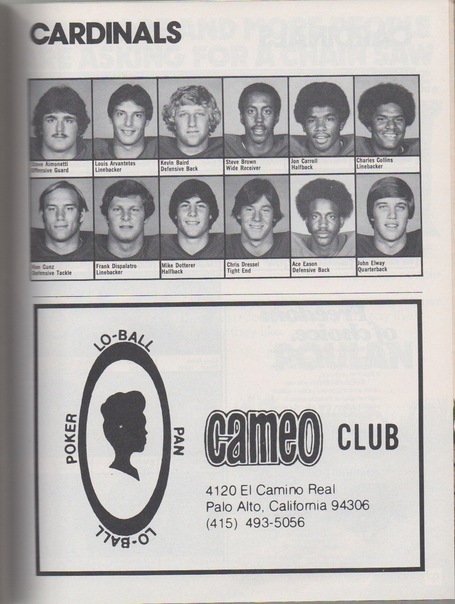