Stanford is 2-3 all-time against Michigan State, but the last meeting was one to remember. Stanford's 38-0 win over the Spartans in the 1996 Sun Bowl marked the Cardinal's first shutout since 1974 and first shutout in a bowl game since 1936. Cardinal quarterback Chad Hutchinson was 22-for-28 for 226 yards, while the Stanford defense limited Spartans freshman running back Sedrick Irvin to 31 yards on nine carries and forced five turnovers.

Gus Johnson was on the call. 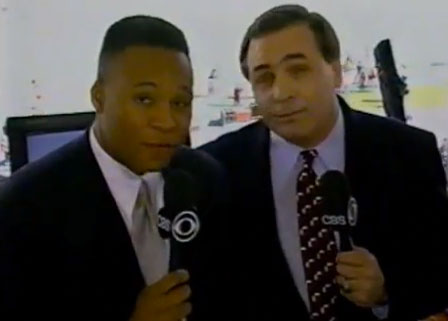 "Under Tyrone Willingham, Stanford has been one of the Pac-10's elite teams over the past two seasons. The Cardinal went a combined 10-6 in conference play the last two seasons, which puts them behind only Washington (13-2-1) and Arizona State (12-4)." 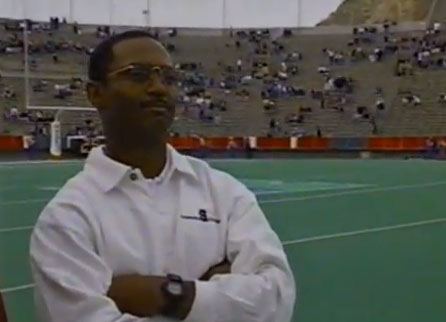 As the clock wound down, Gus Johnson said: "For the Spartans, as to what their head coach will be doing, he is a very hot prospect." 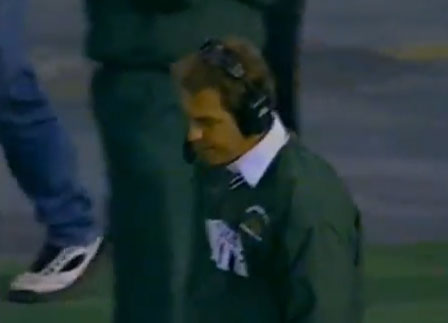 Saban would coach Michigan State for three more seasons before resigning to take the job at LSU. 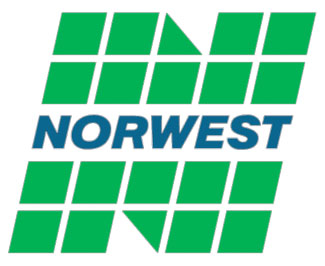 Norwest - The Minneapolis-based banking and financial services company was the title sponsor of the 1996 Sun Bowl and merged with Wells Fargo in 1998.

Damon Dunn - Stanford WR had four catches for 63 yards and a 27-yard touchdown run. Check out this excellent conversation with Go Mighty Card.

Paul Edinger - The Spartans' freshman punter -- and arguably their player of the game -- placed three punts inside the 20 and had a season-long 57-yarder. Edinger served as Michigan State's placekicker for his last two seasons in East Lansing and then kicked for six seasons in the NFL.