Stanford in the NFL: Former Cardinal kick off NFL season

Share All sharing options for: Stanford in the NFL: Former Cardinal kick off NFL season

While the 2016 Stanford team was playing Kansas State in their season opener, some familiar faces were on the sidelines cheering them on: Joshua Garnett, Shayne Skov, and Devon Cajuste all made an appearance at the game. 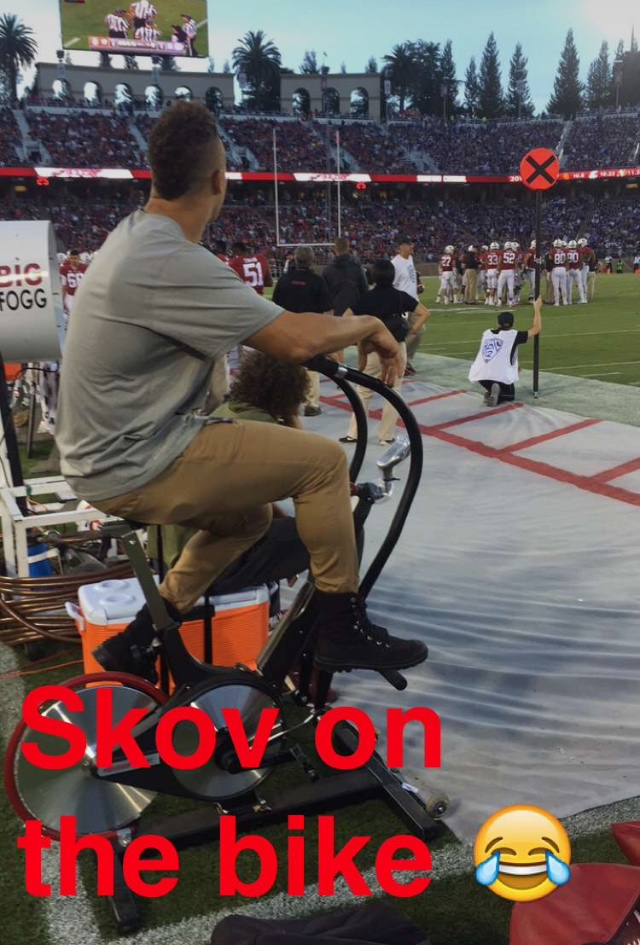 However, you shouldn’t get used to seeing Cajuste in the Bay Area. He was recently cut by the 49ers and will join the Green Bay Packers practice roster. In Green Bay, he will be playing with Ty Montgomery, Blake Martinez, and Kyle Murphy. Their first game is on September 11th against the Jaguars. 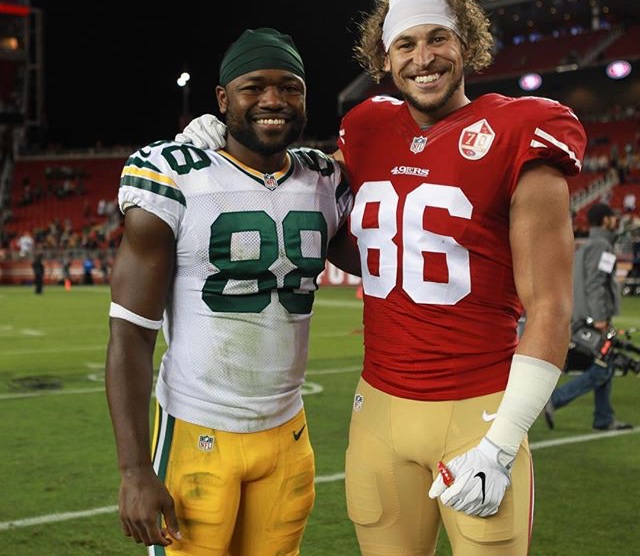 On the 49ers, Joshua Garnett has a good chance of starting and Shayne Skov is on the practice squad. Their first game is on Monday, September 12th, versus the Rams.

Other NFL teams with Stanford athletes on their rosters: