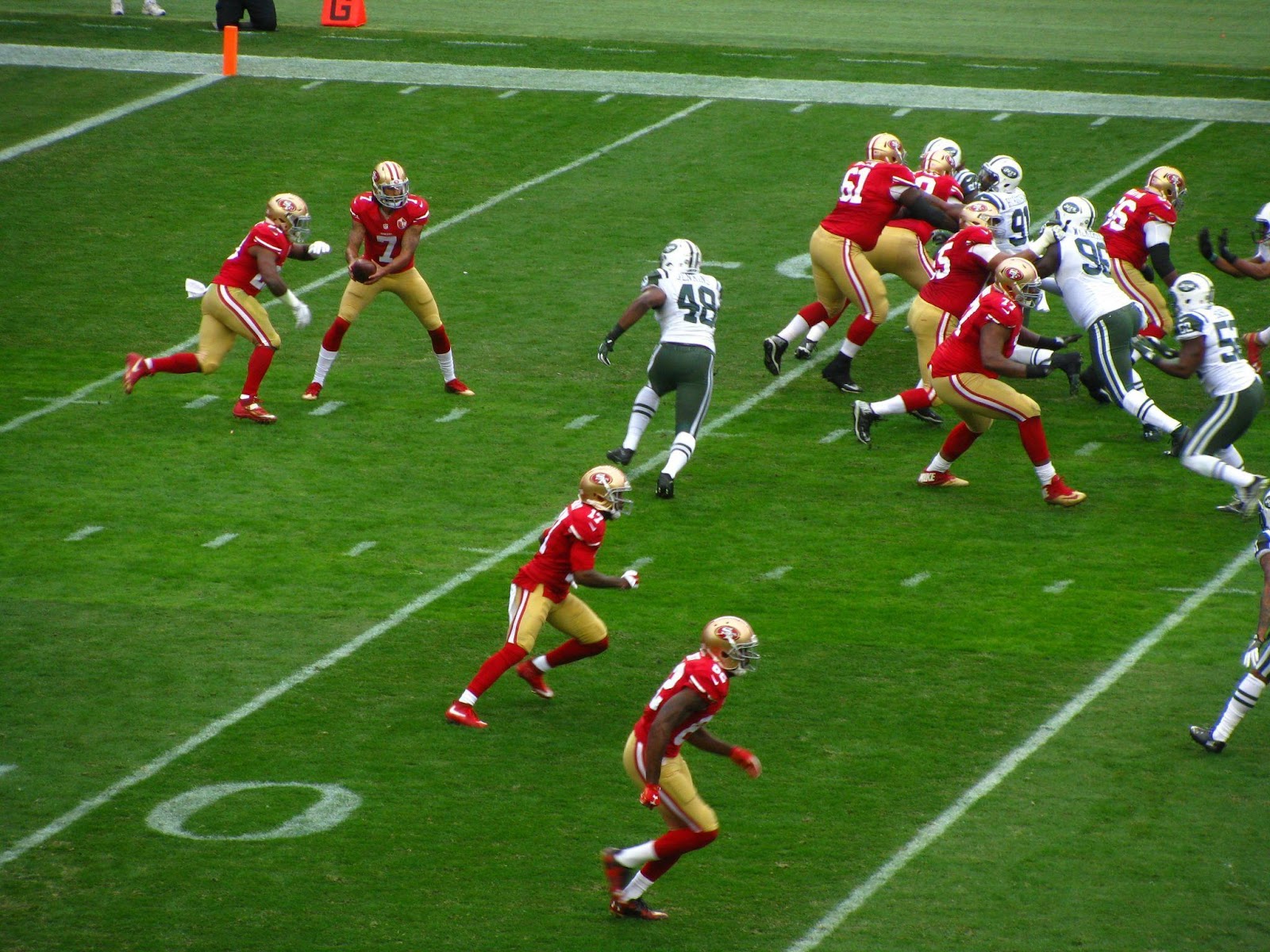 This year’s NFL draft is going to take place in Las Vegas, it was scheduled for 2020 but due to the pandemic, it switched online. But it is time for Sin City to officially host the NFL draft in 2022. It is going to be a big moment because an event of this magnitude happening after two years, and the excitement among clubs, fans and players is building up.

The draft is set to take place from April 28th till April 30th 2022. The NFL draft will be telecasted live on multiple platforms including ABC, ESPN and NFL network. NFL Network will also host draft special shows, providing insights and plenty of views of the prospects. This day is also special for NFL draft betting where many are looking to guess the picks a team would make.

In the 2022 draft, there are eight teams with first-round picks, these include Lions, Texans, Jets, Giants, Eagles, Saints, Packers and Chiefs. Whereas the Bears, Broncos, Browns, Dolphins, Colts, Raiders, 49ers and Rams do not have any pick in the first round.

The NFL’s active free-agent period has made things very interesting resulting in high expectations from this year’s draft. Because multiple teams have first-round picks.

It is difficult to predict the picks for this year’s draft because of uncertainty around the Jaguars selection.

Because the Jaguars for a long time have been looking for an impactful defensive player. Their new defence approach might be perfect for Mike Caldwell from the Buccaneers combined with the relentless and explosive anchor, Aidan Hutchinson.

The Detroit Lions will also be looking for more of a defensive approach. Their picks can be anyone from Kyle Hamilton or Travon Walker. Hamilton is a safe option as he can make plays on the back end and also be handy as an extra line-backer. While Travon is a hybrid playmaker as he can make a run and can make rush passes.

Texans need right side dominance providing strong support to Davis Mills. They can pick Evan Neal, who can be their starting quarterback and dominate the right side. Neal seems to be a suitable option for turning their weakness into a strength.

The New York Jets should be thrilled for Kayvon Thibodeaux if they get their hands on him. He can be a good pick as an explosive pass rusher for the team.

The Giants are probably looking to go for Ickey Ekwonu. The way the team is shaping up under the new team management, Ickey fits right into it and can also make sense for a strong swing backup.

Prospects to look out for in NFL Draft 2022

NFL drafts are always interesting. The high demand for the top tier players shaking the draft every season. However, picks depend on team structure, strategies and the availability of players.

The top prospects for this year's NFL Draft can be: