Jim Harbaugh Was Fired Up After Arkansas Beat LSU

Share All sharing options for: Jim Harbaugh Was Fired Up After Arkansas Beat LSU

Before they took the field for their final home game of the season, Stanford's players congregated outside of the tunnel that leads to the home locker room. A fired up Jim Harbaugh stood at the front of the pack and mixed it up with Owen Marecic and James McGillicuddy.

If Bo Schembechler had allowed it, there's no question Harbaugh would've played linebacker in addition to quarterback at Michigan. This video and the screencaps below confirm that it's probably a good thing he didn't. They also confirm that Harbaugh is some kind of awesome unknown to mankind. (Please don't leave.) 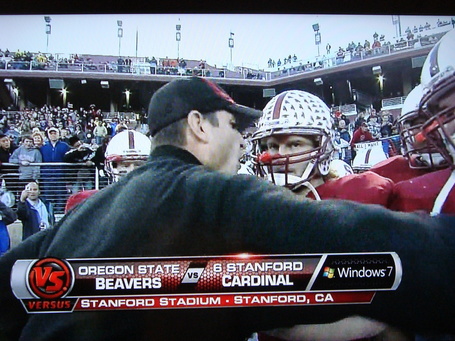 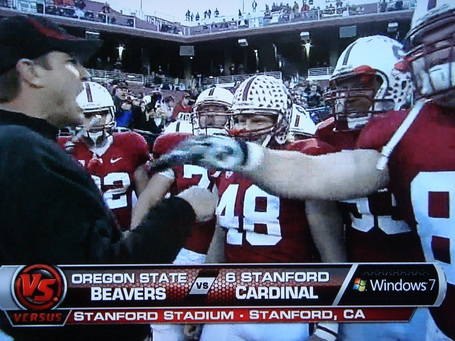 McGillicuddy gives it right back, much to the delight of Marecic and Derek Hall. 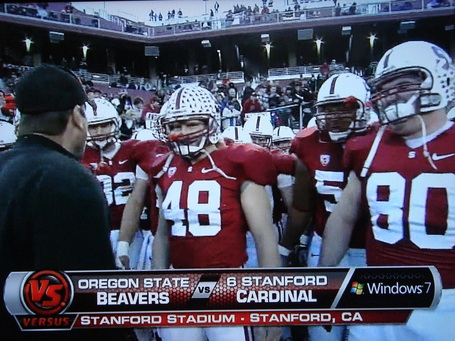 Harbaugh stares down Marecic. "You think that's funny, Mr. Perfect Football Player? You want some of me?" 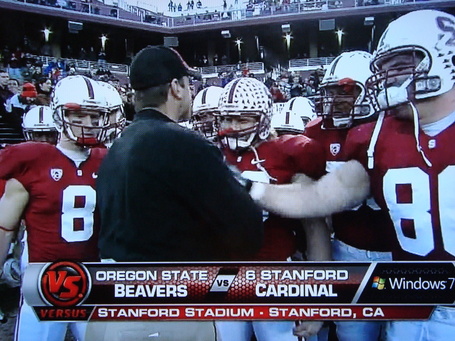 McGillicuddy attempts to talk him out of it. 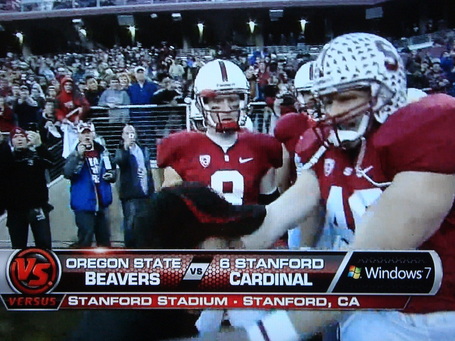 It's too late. Ryan Whalen knows this isn't going to end well. 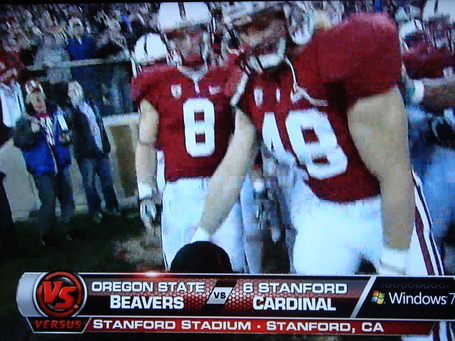 Down goes Harbaugh! (Check out the reaction of the dude in the blue jacket.) 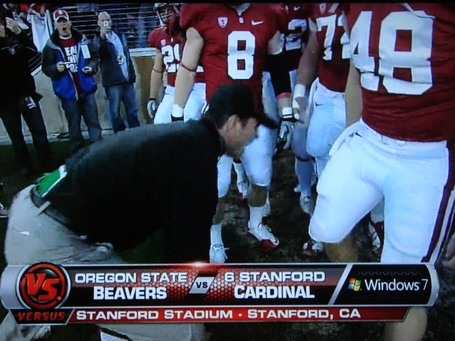 "I bow to no program, or fullback/linebacker!" (In Harbaugh's defense, it rained all morning and he wasn't wearing spikes.) 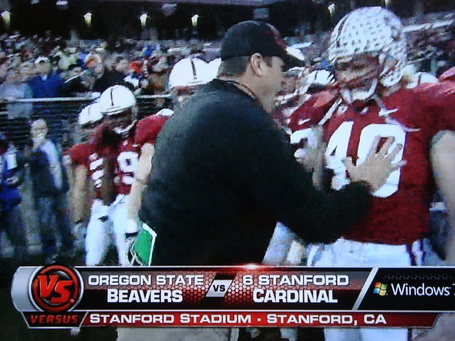 Back on his feet, Harbaugh hits Marecic again... 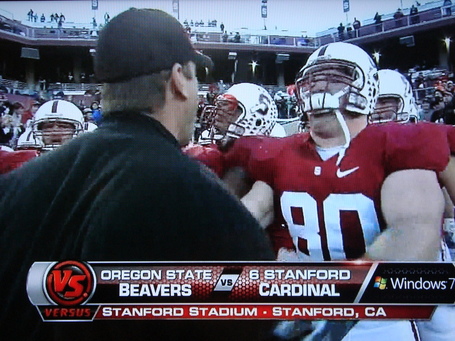 ...and roughs up McGillicuddy for good measure.