After dropping two out of three at No. 1 Arizona State to close the regular season, the Stanford softball team earned an at-large bid to the NCAA Tournament. The Cardinal (38-15) is the No. 15 overall seed in the tournament and the top seed in the Stanford Regional, which also features Nebraska, Fresno State, and Pacific. | GoStanford

The Stanford baseball team lost two out of three in Eugene. | Stanford Daily

The No. 7 Stanford women's lacrosse team lost to Florida, 13-11, in the first round of the NCAA Tournament. | GoStanford

The Stanford men's tennis team cruised into the NCAA Tournament round of 16 with wins against Army and Washington. | Stanford Daily 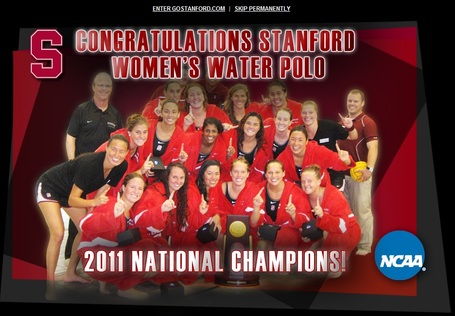 The No. 1 women's water polo team welcomes visitors to GoStanford.com.