Ladies and Gentlemen, this may be the only trademarked Beaver in the entire United States 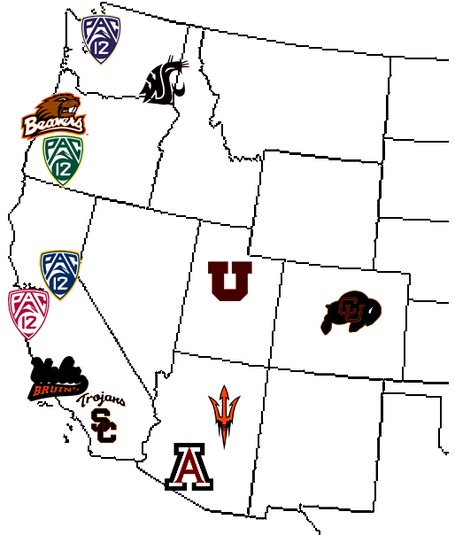 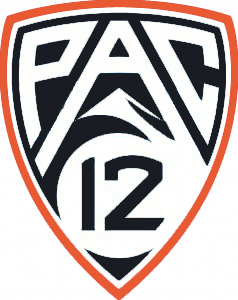 Did you know?  While Oregon State's most notable (and media prolific) team outside of football is baseball, a case can be made that OSU's most successful sport is actually wrestling.  The Beavers have claimed a whopping 47 conference championships.  In addition, they've had 12 individual NCAA champions and have finished in the top 10 in the nation 18 times.  In fact, in the past 90 years, Oregon Stat has had a losing record only five times.  Despite their dominance on the mat on the west coast, the Beavers have never won an NCAA championship.

History with Stanford: Oregon State's relationship with Stanford hasn't been as strong as in previous years.  In fact, Stanford and Oregon State usually tend to view each other as simply two schools in the same conference.  On occasion, the two institutions will play for high stakes in conference races, such as in football, but because both schools rarely play each other as the last game of the season (2010 excepted), the animosity isn't as high as it could be.

Apart from football, though, by far Stanford and Oregon State have established a rivalry in baseball.  Oregon State was a baseball powerhouse for the first half of the 20th century, claiming 12 conference championships between 1915 and 1963.  After their '63 championship, though, the Beavers had a fall off in production, only winning the conference 5 times before 2005.  What pained Beaver Nation even more, though, was that because baseball was divided into divisions before 1998, OSU won the regular season conference title several times, but failed to advance to the NCAA championships because they could not win the tournament and gain an automatic bid.

Perhaps coincidentally, with Oregon State's fall in baseball, in addition to USC's precipitous fall from its heyday, Stanford began to become a conference and national powerhouse with the introduction of former two-sport star Mark Marquess as its coach.  For nearly three decades, Stanford was a perennial favorite to win the conference and advance deep into the NCAA tournament on the way to Omaha.  Despite being a strong pitching and hitting team, Stanford could only win the College World Series twice, even though it made several appearances in the final series.  During this time, Oregon State bided its time and quietly built up a stable of talented pitchers to combat Stanford's dominance.

It finally came to a head in 2006.  After Stanford was upset at home in the Regional in 2005, Oregon State finally made some noise in the conference.  Out of seemingly nowhere, Stanford was swept by the Beavers in 2006.  What made the 2006 season particularly difficult for Stanford fans was that the Cardinal had made the College World Series seven of the previous ten seasons without a title, yet failed to make it that year while Oregon State advanced to the CWS for the first time since 1952.  And won.

Oregon State would go on to repeat the performance the following year, solidifying them as the preeminent Pac-10 baseball program of the modern era.  Since their championship 2007 season, the Beavers have made the postseason all but one year while Stanford has made it twice.  Since both teams don't look to have a significant drop-off in performance on the field anytime soon, fans should expect some great series between the Beavers and the Cardinal for the foreseeable future. 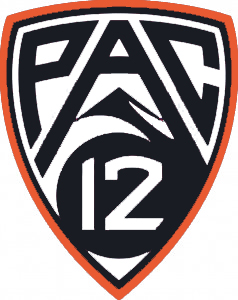