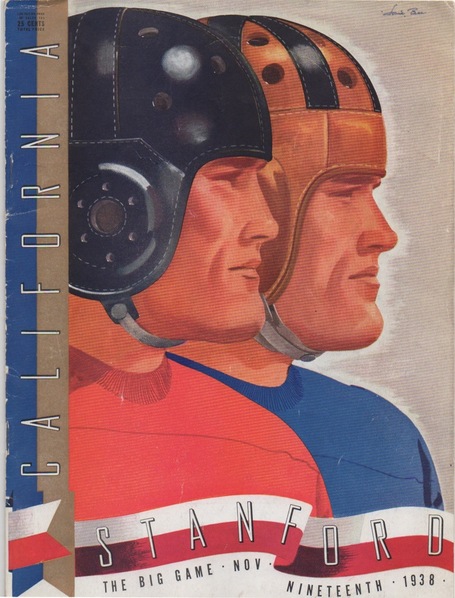 Three years, three shutouts. Cal defeated Stanford 6-0 to drop the Indians to 2-6. It was the fourth time Stanford was shut out in 1938. Tiny Thornhill's squad saved a little face with a 23-13 win against Dartmouth in the season finale. 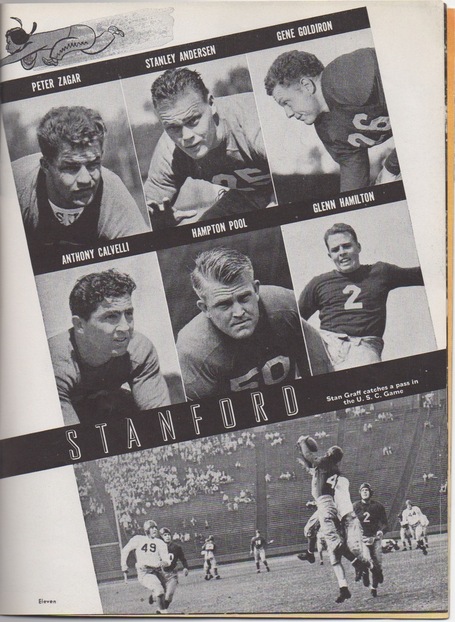 Plenty of good seats available at the USC-Stanford game. The Trojans won 13-2. 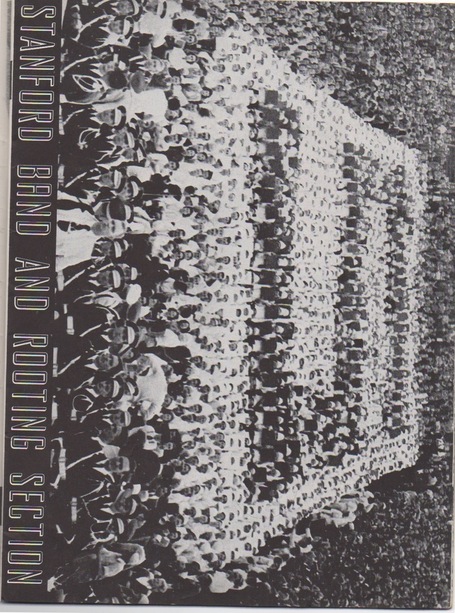 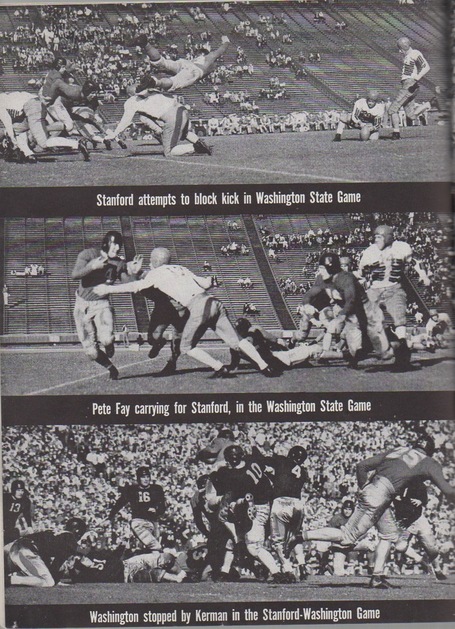 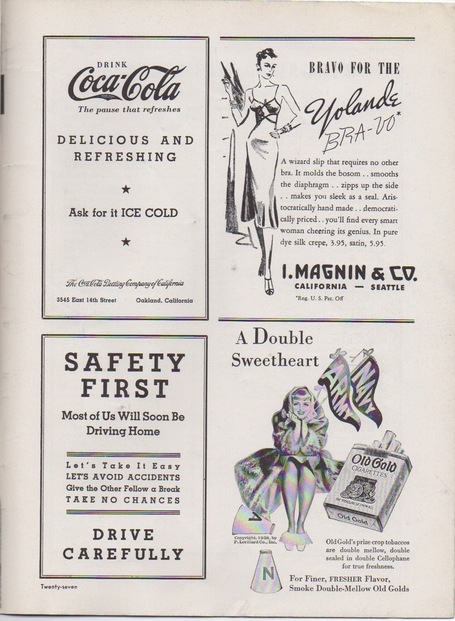