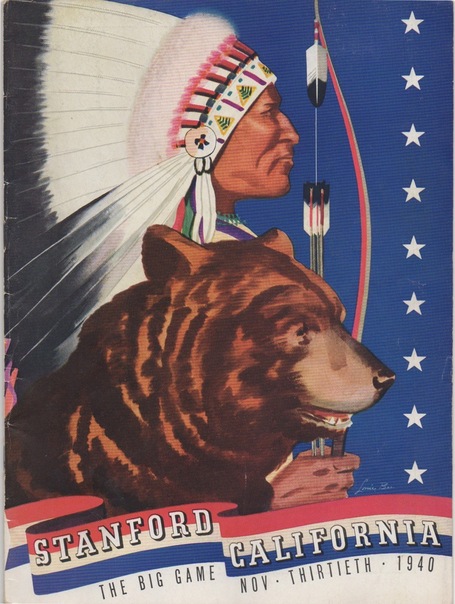 I've posted a few inside pages from the 1940 Big Game program after the jump. 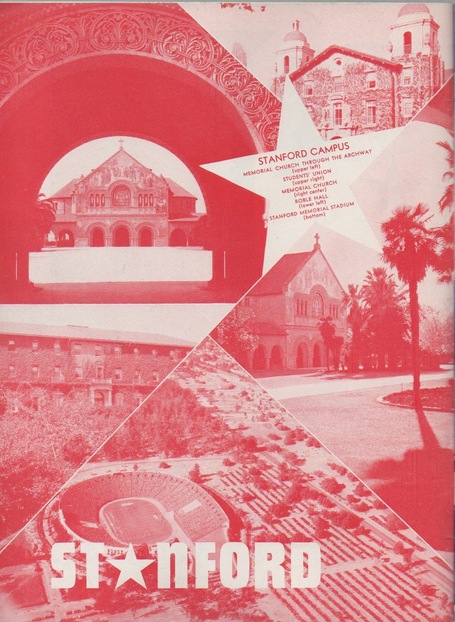 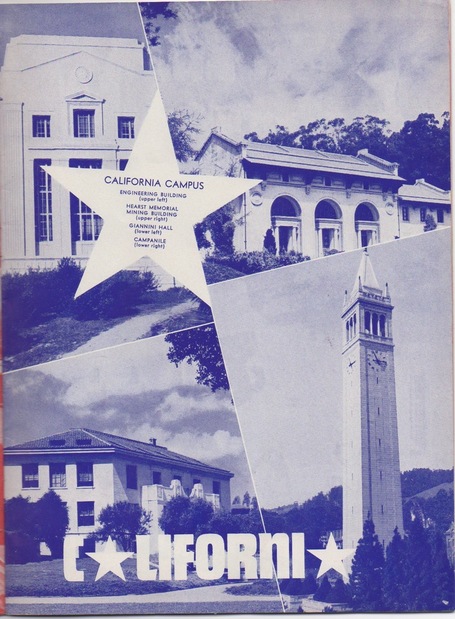 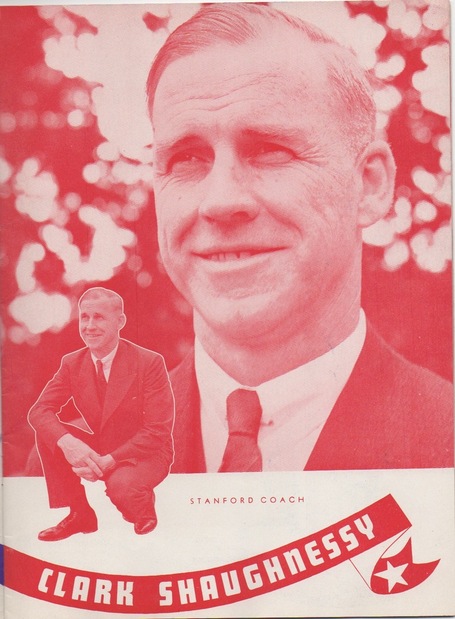 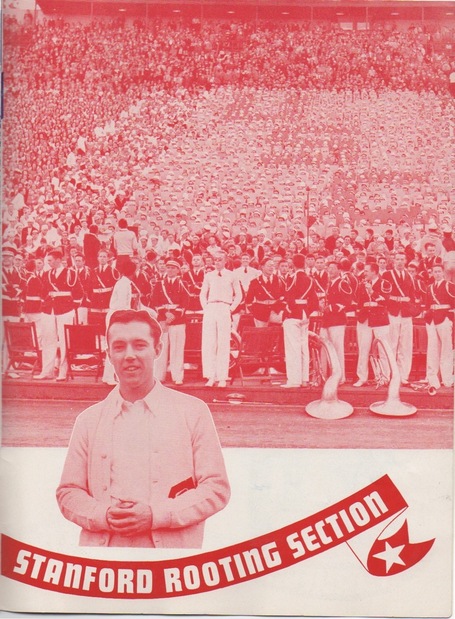