Share All sharing options for: Twelve Days of Pac-12: Stanford

To Tree or not to Tree?  That is the question. 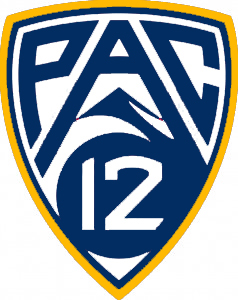 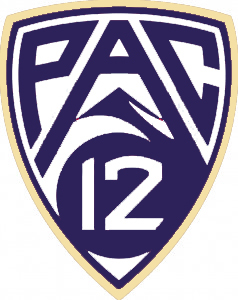 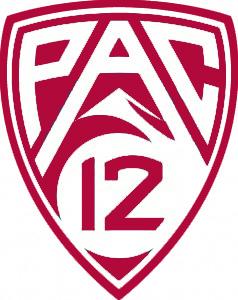 Since the 1950's, it's been rumored that Stanford has played a significant role in who could (and could not) be in the conference.  Back in the old PCC, after the scandal at UCLA and other PCC schools involving a pay-for-play scheme, because of the conference charter, the conference had the ability to sanction and punish individual schools.  This is also why the current Pac-10 has a compliance office -- it's a holdover from the old PCC.  When UCLA came before the other PCC schools and admitted their role, because UCLA's violations were so egregious, at the hearing for UCLA's punishment, Stanford voted to expel UCLA from the conference.  However, before UCLA could be expelled, the UC System President along with the administrators from USC and UW, opted to voluntarily leave the conference, effectively killing the conference.  Despite UCLA's strong objections, Stanford was allowed to co-charter the new conference, the Athletic Association of Western Universities, consisting of USC, UCLA, Stanford, Cal, and Washington.  Left out of the new conference from the old PCC were Oregon, Oregon State, Washington State, and Idaho.

Washington State lobbied aggressively to the AAWU to join the conference, but curiously enough, Idaho remained quiet.  Stanford, though, fought both schools' inclusion because of their distance from Route 99, the main route close to all schools in the conference.  Eventually, though, Washington State was invited in 1962, but because of Idaho's apathy towards the new conference in addition to becoming non-competitive in several conference sports, the Vandals were never invited and instead played independently in college athletics until it became a charter member of the Big Sky Conference.

This is not to say that both Oregon schools were content to be left out either.  Both schools lobbied hard to rejoin the conference.  Again, Stanford played a role in their invitations.  It was widely rumored in the early-1960s that Stanford was against inviting both Oregon schools because of their academics (hmm, where have we heard that before?).  Even though Stanford football was terrible in the early '60s (before 2006, Stanford's worst football season was a 1-10 season in 1961), because the conference charter required unanimous approval of invitations for new members, Stanford could block the Oregon schools inclusion.  The Ducks and Beavers eventually, though, were able to join the conference in 1964, thus forming the original Pac-8.

Curiously enough, even though Arizona and Arizona State's academics were of concern to several schools, a concern that still exists today in some circles, Stanford did not block either school's entrance in 1978.  The money and success in several sports that both UA and ASU brought to the conference from the WAC were enough to outweigh those concerns.

But perhaps the most egregious example of Stanford weighing in on conference membership came in the early 1990s after it became evident that the Southwest Conference was not going to survive.  In a 2006 San Antonio Express-News series celebrating the tenth anniversary of the Big 12, a curious piece of information came out from their Texas feature.  It's been widely reported, especially in the wake of 2010's conference realignment and the prospect of a Pac-16 featuring UT, that the Longhorns wanted to join the Pac-10 in the '90s after the SWC disbanded.  The Express-News reported that UT administrators approached Pac-10 officials at an Arizona meeting and again in Walnut Creek to express their desire to join the conference, and by extension be associated with the research schools of the West.  When conference commissioner Tom Hansen approached the 10 schools about inviting Texas, nine schools approved of the invitation.  The lone holdout?  Stanford.  Stanford, the Express-News reported, claimed that the travel burden on it going to Austin multiple times a year was just too much financially and academically, costing the school money and the student-athletes missed class time.  Without Stanford signing off on UT, the Pac-10 did not have unanimous approval to invite the Longhorns, and so UT instead formed the Big 12 with three other former SWC schools and the Big 8.  The entire affair made for an interesting undertone between administrators several years later when Stanford and Texas played each other for a home-and-away football series.

So why the 180 degree turn in 2010 for Stanford?  While no one can say for sure what prompted Stanford's change of heart in approving Larry Scott to pursue UT (and by extension half of the Big 12), the biggest reason apart from the financial windfall that Texas would have provided may have had to do with the creation of divisions.  With the proposed Pac-16 and the subsequent East-West divisional alignment, Stanford's travel burden to schools in the East actually decreased as its West division assured it of playing primarily schools in the old Pac-8, with visits to the Eastern division schools happening once every eight years in football and slightly more frequently in all other sports. 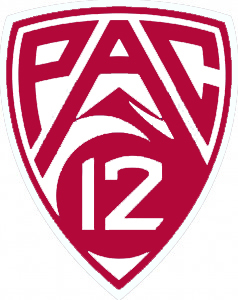