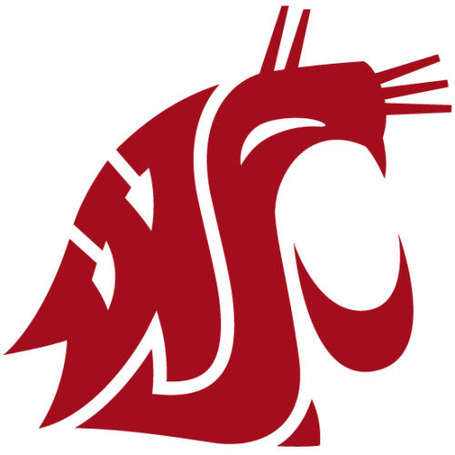 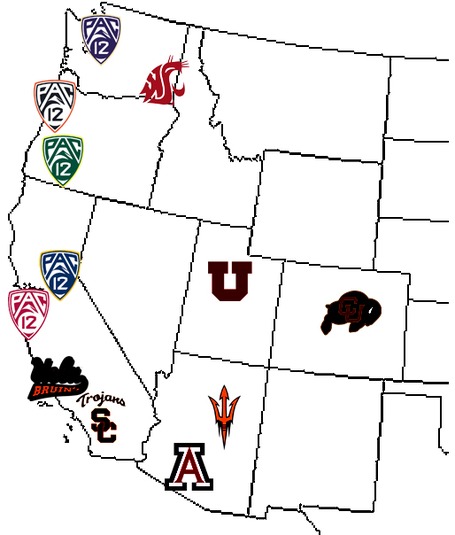 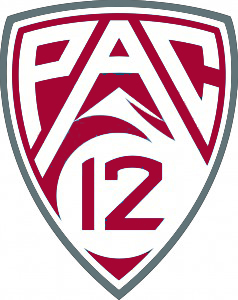 History with Stanford: Sometimes history is determined by memorable games.  Sometimes its made by bitter rivalries that extend beyond one year to the next.  Sometimes they happen on fluke plays or miracles from heaven.  And sometimes, they even happen when people aren't looking.

Stanford and Washington State do not have that kind of history between them.

It's been well documented by many conference observers for almost a century that Washington State simply could not compete in every college sport that existed.  Coupled with bad luck, the Cougars have found themselves on the wrong side of history many, many times.  For instance, they channeled resources and funds into their boxing program in the early 20th century so as to make a name for itself in something.  They even won a NCAA boxing title.

And then the NCAA decertified boxing as a sport.

One of the reasons that Stanford and Washington State's common history is so limited is because they've rarely, if ever enjoyed simultaneous good seasons in the same sports.  For basketball, Wazzu was a conference juggernaut in the 1970s and '80s, but Stanford was far from being competitive during that time.  Stanford has been a conference frontrunner in baseball for almost forty years.  The Cougars won their series against the Cardinal less then ten times during that span.  And in women's sports, its even worse.

That's what makes Washington State's Golden Era of Football even more special for Cougar fans.  Three straight 10-win seasons and two conference championships over the course of five years at the turn of this century marked what amounted to manna from the gods for Washington State.  During that span, Stanford was an inconsistent team that saw injuries hamper its potential.  But if there's any bad history between the schools, it happened in the 2001 game.

Only a year earlier, Stanford was not very good in football.  In 1999, Stanford had been conference champs and gone to the Rose Bowl.  In 2000, it wasn't even bowl-eligible.  One of its five wins that season was against Washington State in Pullman, the first game of the season, a 24-10 decision.  Perhaps then it might explain why Stanford came out flat for its 2001 game.  Fans, media, and perhaps some players and coaches, expected that Stanford would get the win, considering their 3-0 record and the fact that the game was in Palo Alto.  Nevermind the fact that Washington State was undefeated as well.

It ended up, though, with Stanford losing to the Cougars 45-39 in a game that ended up being extremely important to both teams.  Because Stanford went on to defeat Oregon the following week (itself an extremely important game that nixed national title aspirations for the Ducks), if Stanford had beaten Wazzu, Stanford would have held sole possession of first place in the Pac-10.  In fact, even if they had still lost to Washington later in the season, Stanford still would have won the Pac-10 because the Cougars also lost to Washington.  Instead, the loss to Washington State dropped Stanford from first down to third in the conference.  Meanwhile, Oregon, having only lost one game that season (against Stanford) went on to claim the conference championship and it's BCS Bowl bid while Washington State took the runner-up spot and a trip to El Paso for the Sun Bowl after having been denied itself of a BCS bowl at-large bid for reasons that are far too complicated and controversial to get into here (just Google how Nebraska ended up in the National Championship Game for the 2002 Rose Bowl game).  Stanford, meanwhile, was relegated to the now-defunct Seattle Bowl -- as a 9-2 regular season finisher.

Say what you will about today's conference bowl lineup, it sure beats a 9-2 team getting relegated to a bowl that couldn't even survive the following year. 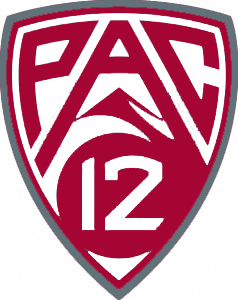