Share All sharing options for: Twelve Days of Pac-12: UCLA 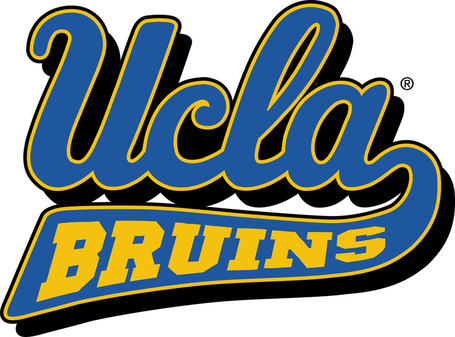 Chancellor Murphy: "We are not a UC extension campus.  You can tell because we wrote our mascot under our name, unlike Berkeley." 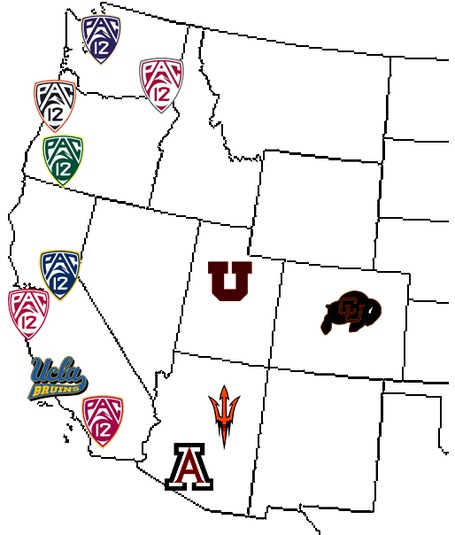 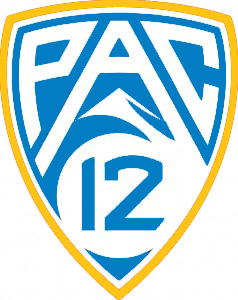 Did you know?  UCLA's success in athletics is almost unrivaled.  Their 107 NCAA championships leads the next closest school (Stanford) by six.  They've won at least one national championship every year since 1995.  They've sent athletes to every Summer Olympics except for the US-boycotted 1980 Moscow Olympics.  They've won a medal in every Summer Olympics as well.  They have the most successful men's basketball and volleyball teams in the nation in terms of championships.  Unequivocally, UCLA is the most successful (public) university athletic program in the US.

But perhaps the most amazing statistic of all concerns their success rate in almost every sport in the modern era.  Of the available women's programs at UCLA, 75% have won a national championship within the past 20 years.  For the men, it's a staggering 60% during that time.  And of the 22 available programs across all of UCLA Athletics, eight teams have won multiple NCAA titles since 1991.  That statistic is bested by only by one other school -- Stanford.


History with Stanford: UCLA and Stanford have had a very up-and-down relationship.  Stories emerged in the post-PCC period of UCLA alums and boosters trying to persuade university administration to "punish" Stanford for voting them out of the PCC by refusing to schedule the school in any sport.  The acrimony at times rivaled that between Cal and UCLA.  Unfortunately (or perhaps fortunately) for Bruin supporters, the two sports that helped define athletic rivalries in the 1960's, football and baseball, were dark times for both programs, helping prevent further hostilities between the schools.

The defining sport for UCLA, of course, is their men's basketball program, specifically under Hall of Fame coach John Wooden.  While men's volleyball netted more national championships than basketball in the years since Wooden, b-ball gave the school their identity and finally helped to establish the school as more than just an expansion campus of the University of California system.  Wooden's teams demolished their opponents across three different conference changes.  Stanford wasn't immune to this.  During Wooden's reign of 27 years in Westwood, Stanford defeated the bruins on the hardwood 17 times, and only one of those wins came after 1962.  Like it's cross-town brethren in football, UCLA's success in basketball bred contempt across the conference.  Yet despite the open animosity towards the Bruins (and at the time, even Wooden himself), Stanford was being left behind in the conference in basketball, and it knew it.  At the time, even, it openly accepted that the Indians were never going to live up to the fame of UCLA.  It seemed as though Stanford was resigned to the fact that it would most likely lose whenever it played UCLA.

Basketball aside, though, the viewpoint from many Stanford fans towards UCLA today runs the gamut of emotions.  First and foremost, UCLA is not USC, so that's a positive in many fans' eyes.  Depending on who you ask, though, given Stanford's success in basketball in the late-90s and early part of this century, UCLA basketball is either seen as a storied, successful program that was once led by the preeminent coach of the modern era, or as a school of cheaters that lucked their way into basketball championships with such a small field of contenders in the postseason.  Again, different strokes for different folks (it's largely a matter of difference of opinion based on what year an alum graduated).

For the most part, though, the common attributes of Stanford and UCLA have led to this strange, unwritten respect between fans and alumni of both schools.  Both schools are highly successful in the Olympic sports, rack up NCAA championships like candy, and have many, many programs that appeal to a broad, international base.  Add on top a common dislike of Cal and USC and you could even say that, aside from playing each other, we wouldn't mind rooting for each other either.  Or at least, not openly showing contempt towards the other school.

All this has led to a level of respect between the schools, coaches, players, and fans.  Despite the classic NorCal-SoCal enmity that helps define the relationships between the California schools, of the six rivalries, the Stanford-UCLA rivalry is by far the least raucous.  In my experience when interacting with any member of Bruin Nation, they've generally been very respectful and very cognizant of the success with both schools athletic departments.  I've seen UCLA fans congratulate Stanford fans after wins and vice versa.  That's something that I've never experienced when attending a USC-Stanford game, and it's a rare occasion that it happens with Cal.  While I can't speak for the majority of Bruins supporters, I think its safe to say that, at least for now, despite the varying degrees of bad blood between the schools in the past, today's relationship is defined by a high degree of respect, not only for the competitiveness that teams for both schools display, but also for the extraordinary amount of success that both schools have managed to attain. 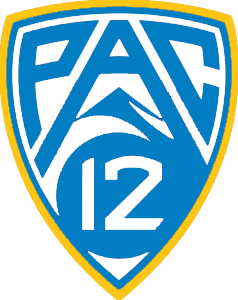