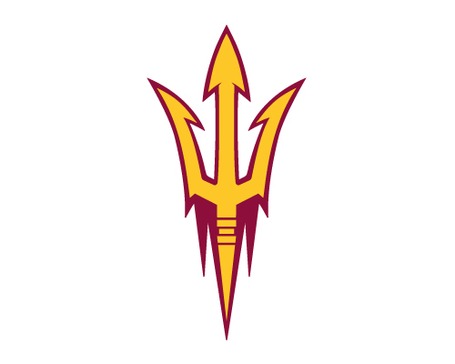 Why change what was already working, ASU? 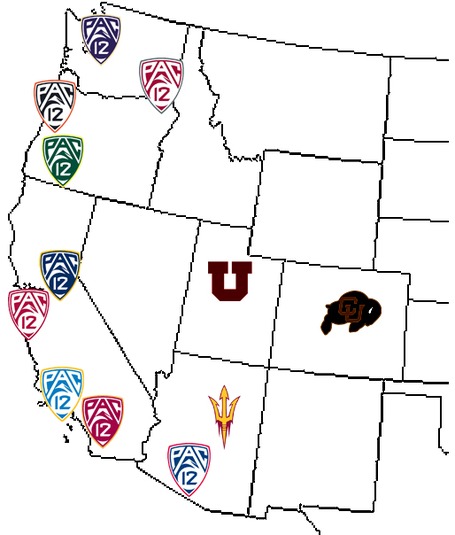 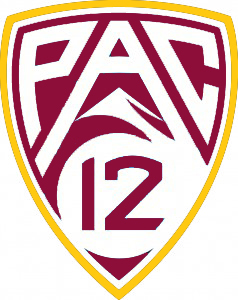 Did you know?  When ASU is good at a sport, it's really good.  Take for instance it's national championship softball team from 2011.  En route to its title in Oklahoma City, the Sun Devils only recorded six losses all season.  Their four conference losses were good enough to help them to their 16th conference championship.  But that's not the amazing part.

When the Sun Devils began conference play on April 1st, the team had already set an astonishing 33-2 overall record.  While all but five of those games were played in Tempe (kinda cool that time of the year still in the north), it's an astonishing feat that went unmatched in the conference and the nation.  When postseason play began, ASU won 10-straight games to easily win the NCAA championship from Florida.  ASU's last loss?  A 1-6 decision to Stanford in Tempe almost a full month before leaving OKC with an NCAA championship trophy in hand.

History with Stanford: Stanford's history and relationship with ASU is almost an enigma.  As an expansion school from the original Pac-8, ASU doesn't have the same common history with Stanford as every school but Arizona has.  In addition, the Sun Devils were never the class of the conference in any sport at the same time as Stanford.  The one exception to this rule may be baseball.

In the early 1980's, shortly after ASU entered the conference, ASU began a tear across the Southern Division of Pac-10 baseball.  This coincided with Stanford's slow rise under the young Mark Marquess.  By 1983, the Sun Devils had already won two divisional titles, made three consecutive NCAA championship appearances, and won their first Pac-10 national championship.  In every year, Stanford had come in second behind the Sun Devils, having failed to eclipse their Southern Division rivals.  In an ironic twist of fate, the Pac-10 sanctioned ASU after the 1983 season after it was discovered the Sun Devils had used ineligible players.  Because of this, the conference's Southern Division title went unclaimed while Stanford had the best record of the remaining eligible teams.

After the sanction was served, ASU came back and won one more division title before finally yielding power to Stanford.  While both Stanford and ASU went to the '87 and '88 College World Series, only Stanford came back as champions.  Meanwhile, ASU's 1981 NCAA championship would be its final baseball championship.  Since the 1980's, the teams have traded power between the two schools as far as conference elites went.  In the 1990's, baseball supremacy resided in LA with USC.  By the late '90s, Stanford effectively controlled the conference.  By 2005, Oregon State and Arizona State were head and shoulders above the rest of the conference.  In another ironic twist of fate, ASU was sanctioned by the NCAA for violations by its coach which resulted in the vacation of their 2007 conference championship.  This latest set of violations by ASU baseball is still unresolved as of June 2011.

In football, though, Stanford and Arizona State have never encountered each other in seasons where both teams were "great."  While Stanford's win over ASU in 1999 helped guarantee it's first Rose Bowl since the early '70s, there wasn't a great deal of animosity between the two teams.  For ASU, their first Pac-10 (co-)championship in 1986 was in a year that they missed Stanford on the schedule.  Their 1996 team, widely considered to be the best ASU football team ever, beat Stanford soundly in Palo Alto 41-9, enough such that the lopsided score wasn't anything to be sour about given that no team had come within 13 points of the Sun Devils since their season opener against Washington (a three point win in Tempe).

While I'm hesitant to say that Arizona State is a friendly school when it comes to playing Stanford in any sport, I'm also hesitant to label them as a rival.  For Stanford, Arizona State has for the most part been another team on the schedule. 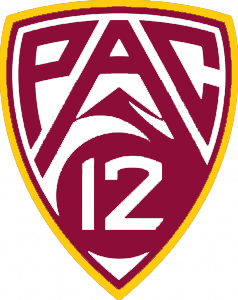