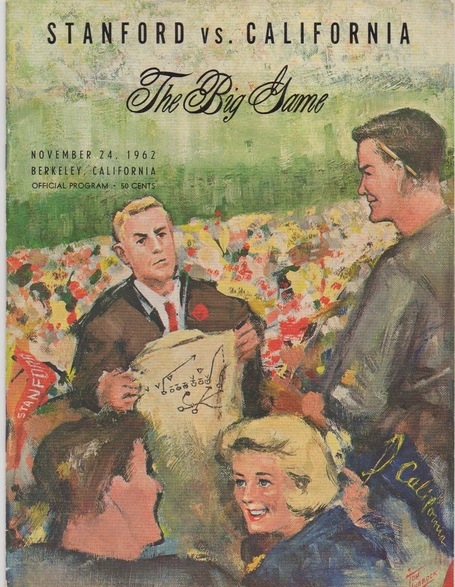 Reserve quarterback Clark Weaver led Stanford on four second-half touchdown drives in a 30-13 win. The 30 points were the most points Stanford scored in a game all season and the Indians' most against Cal since 1930. The Bears led 13-3 at halftime, but Stanford marched 80 yards on the opening drive of the second half, scoring on a 25-yard halfback option pass from Chris Jessen to Bob Howard. Weaver added three touchdown passes of his own to complete the come-from-behind win. 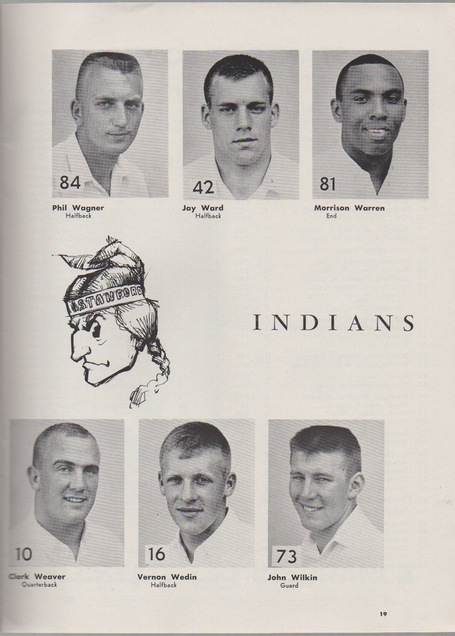 The unlikely hero of the 1962 Big Game is in the lower left. 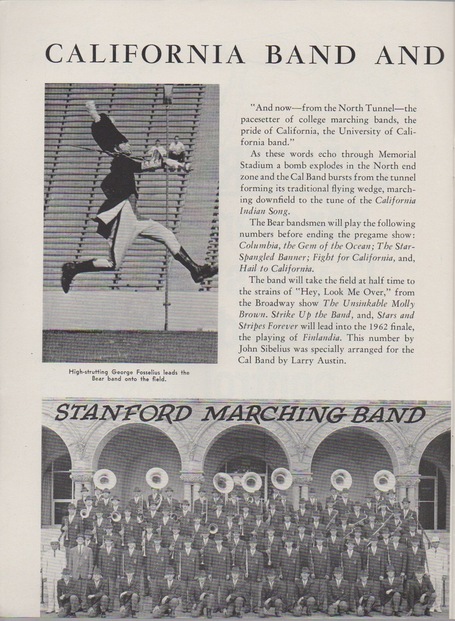