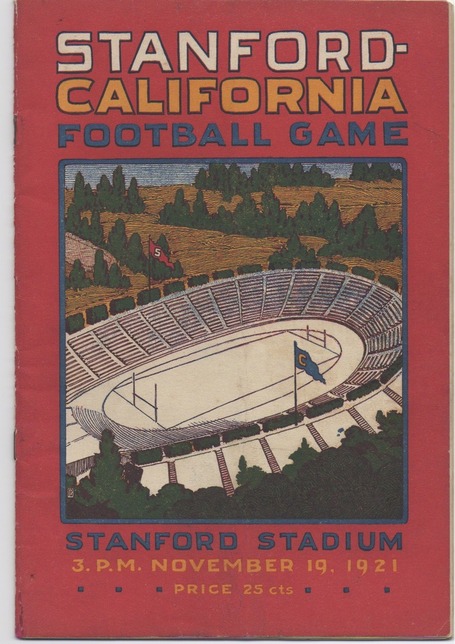 The football-shaped 1920 programis covered in great detail over at California Golden Blogs, so I'll jump from 1919 to 1921. I've posted a PDF of the entire program here if you're interested in seeing more than the handful of images posted below. (I've also been told that the University Archives' collection of football programs is accessible via iStanford. Very cool.)
The outcome of the 1921 Big Game, a 42-7 thumping by Cal, was overshadowed by the opening of Stanford Stadium. Built in less than 6 months at a cost of around $200,000, Stanford Stadium initially sat 60,000 people. More than 62,000 crammed through its gates on November 19, 1921. 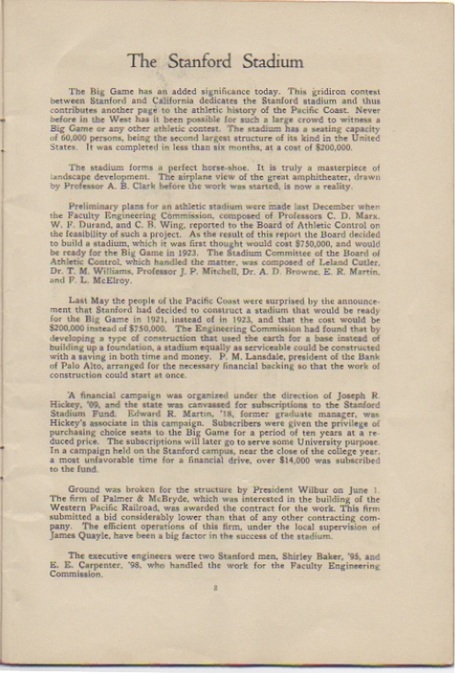 Stanford Stadium was originally scheduled to be completed in time for the 1923 Big Game at a cost of $750,000. The Engineering Commission determined that using the earth as a base instead of building up a foundation for the stadium would save both time and money. Stanford was in a race to build a new stadium against Cal, after all. 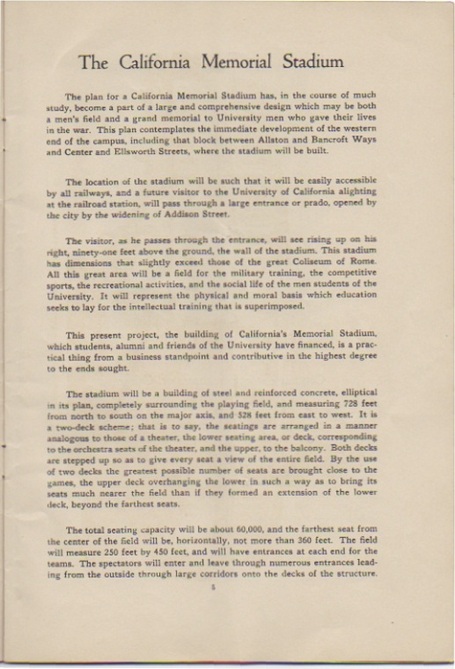 The plans for Cal's Memorial Stadium. 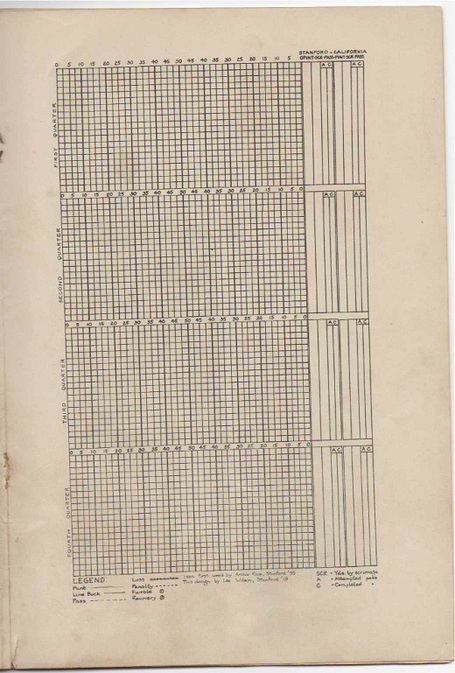 Stanford took a 7-0 lead after Cal fumbled the opening kickoff on its four-yard line before the Bears scored 42 unanswered points. I'm not quite sure how you would represent that on this scorecard. 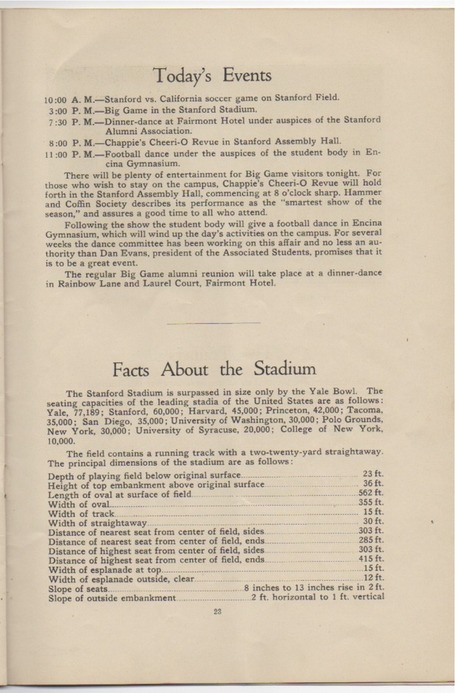 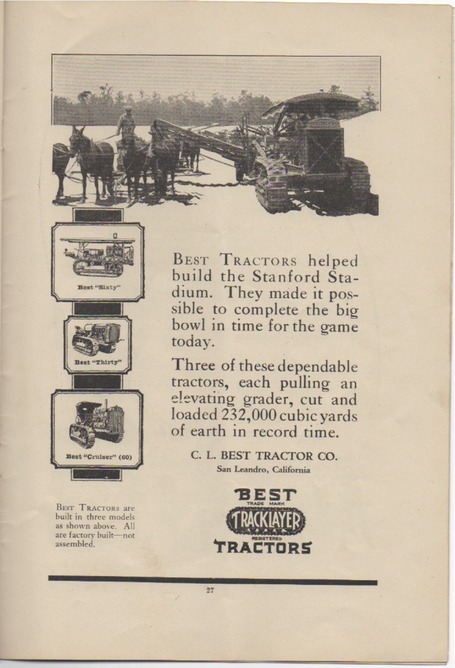 If you were wondering what kind of tractors were used in the construction of Stanford Stadium, they were Best. 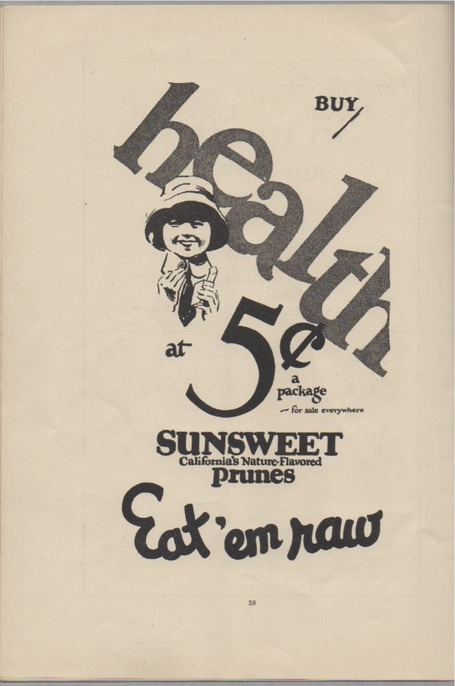